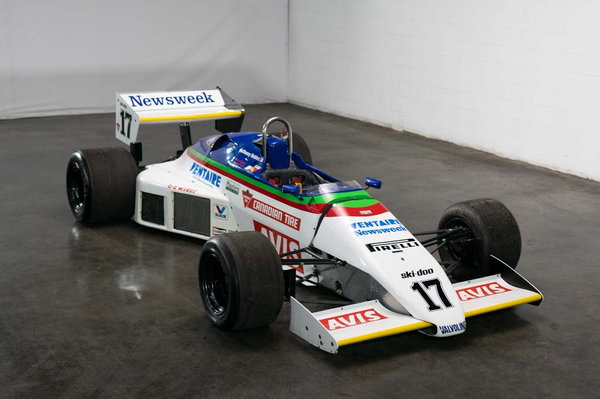 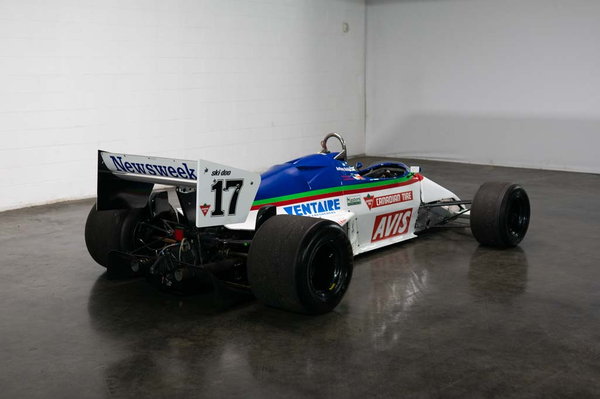 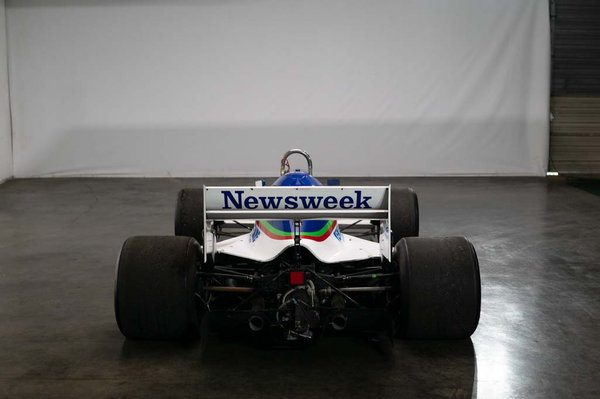 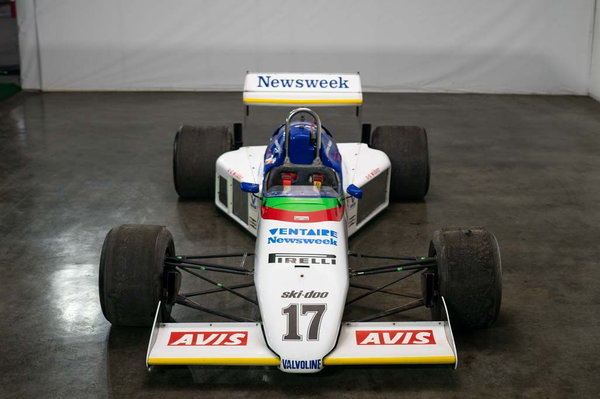 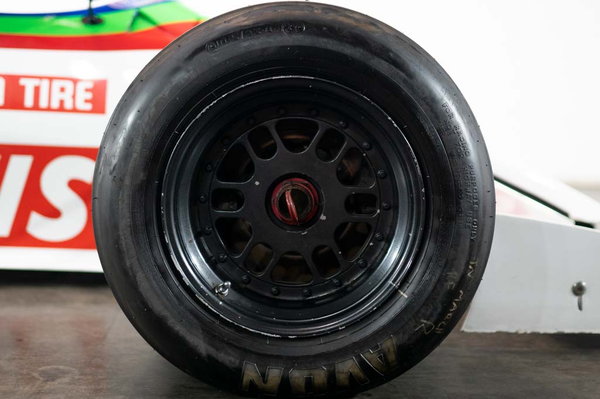 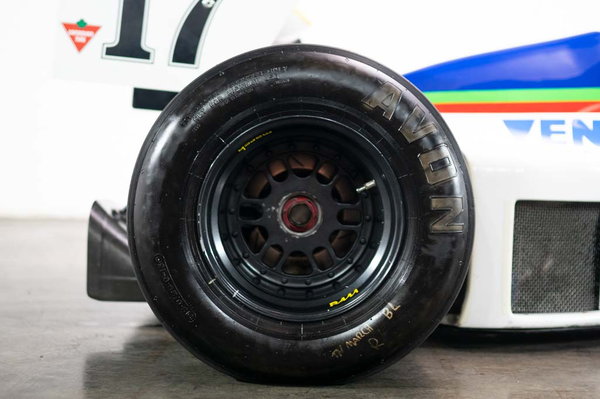 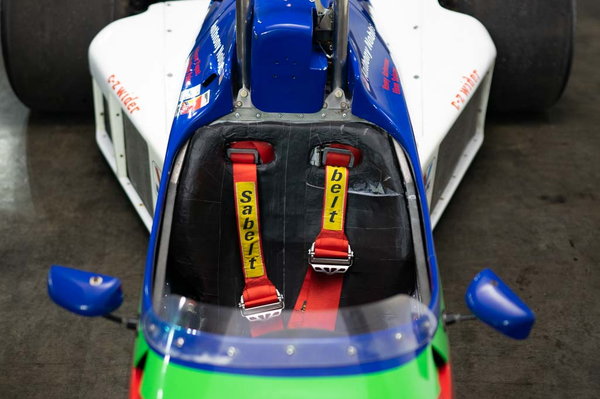 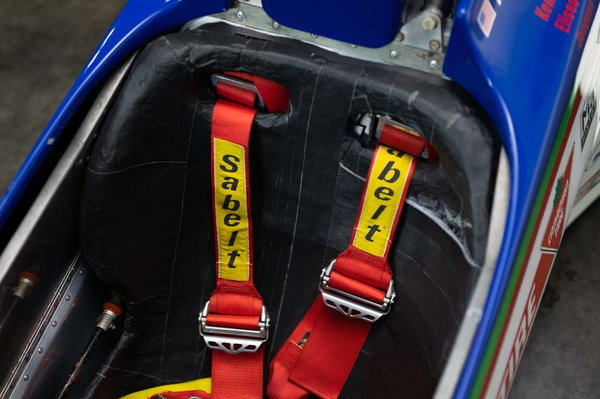 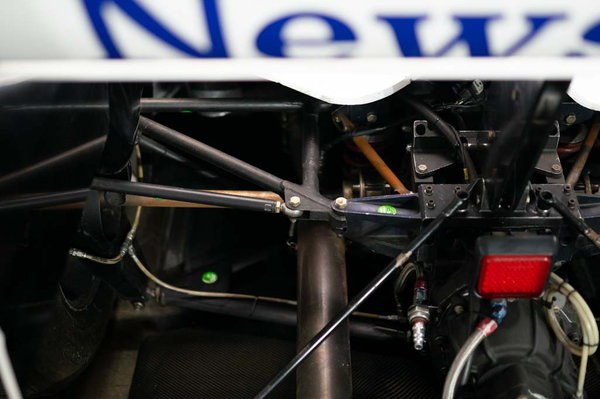 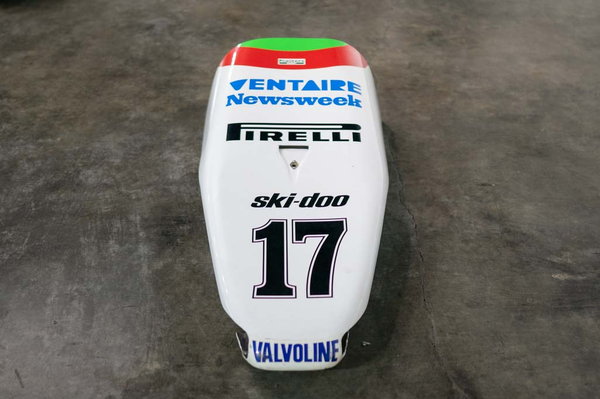 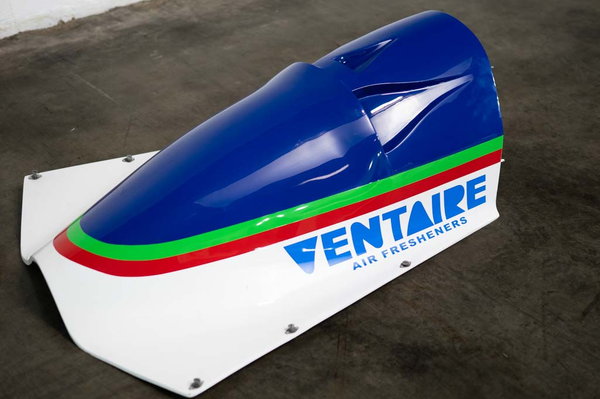 1983 saw the RAM name make itself onto the chassis for the first time, with Dave Kelly’s RAM March 01 design. Salazar returned to drive the main entry, while a second car for Jean-Louis Schlesser was fielded at the French Grand Prix as a one-off. Salazar scored a 15th place in the season opener.

Raced in Formula 1 in 1983 by Kenny Atchenson and Jaques Villeneuve Sr, Canadian championship snowmobile racer and brother of F1 world champion brother famed Gilles Villeneuve. RAM – 03 has been in the collection of a prominent collector in California and has raced throughout the world. This car is complete and race ready. With full engine rebuild by noted Australian Performance Engineering this F1 car has only 5 events since rebuild, raced by the current owner, including the Portemeo historic Grand Prix (1st Place), the Canadian Grandprix historic F1 support race (2nd Place) Monterey historic and COTA F1 (US Grand Prix) Support race. Previously this DFV powered F1 car won the Masters F1 World Championship driven by the previous owner. The car also has had noted F1 drivers including Nelson Piquet, jr and Ferrari F1 driver and Le mans winning driver Marc Gene.

One of the fasted historic cars that qualifies for the international F1 Masters Championship. This F1 represents the best value to enter the gentleman driver’s historic series.

Designated trademarks and brands are the property of their respective owners. Use of this Web site constitutes acceptance of the RacingJunk.com