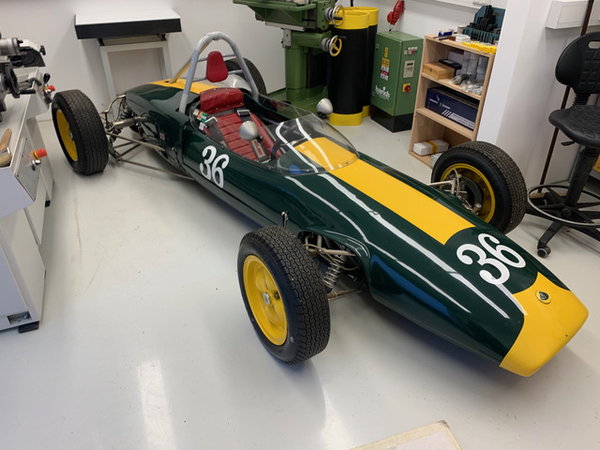 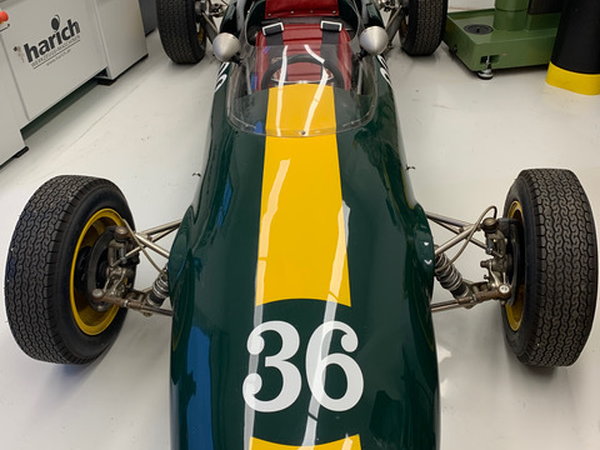 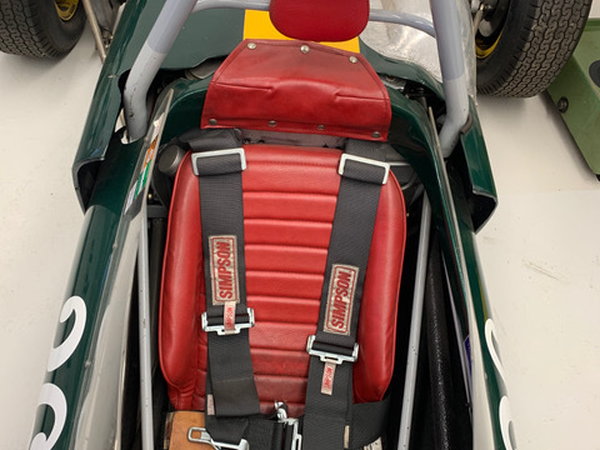 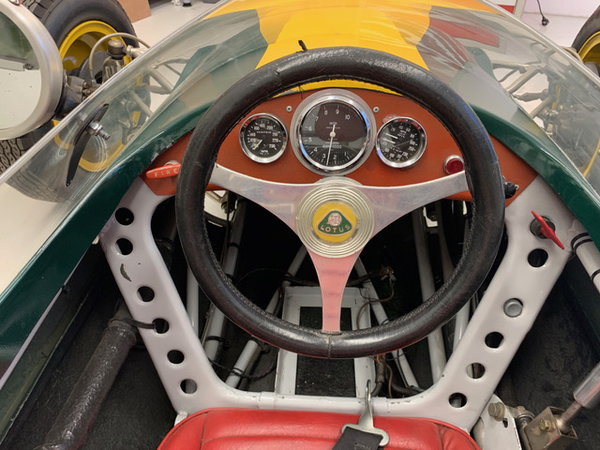 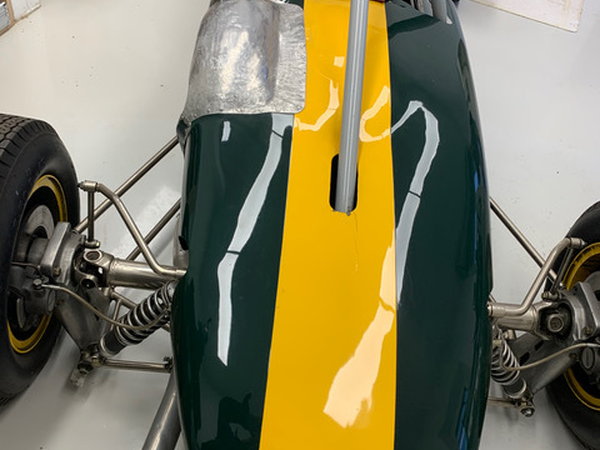 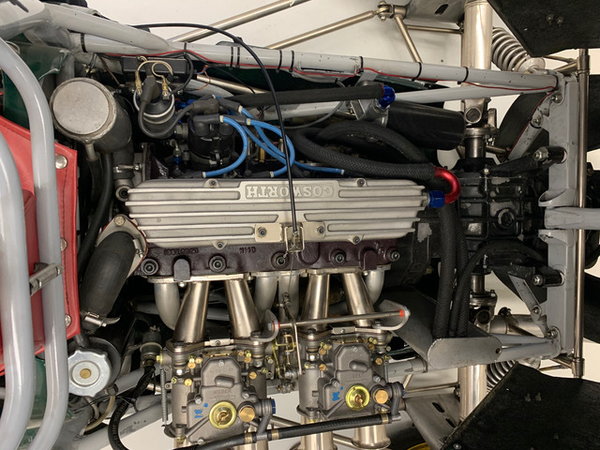 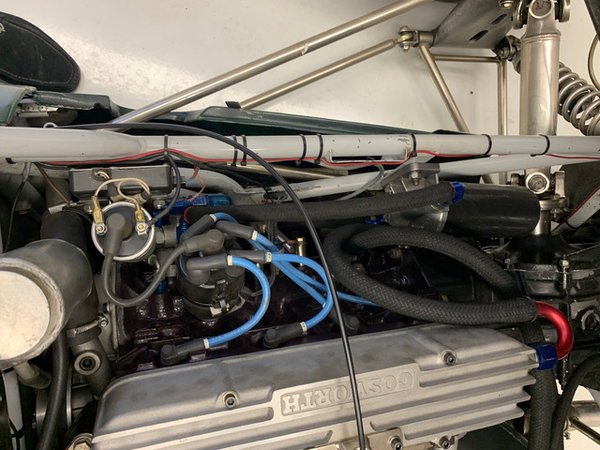 Accompanying signed documentation and statements of prior owners, both in New Zealand and the USA, confirm this car to be the ex-Jim Palmer Lotus 20B. Jim Palmer was one of New Zealand’s most famous and successful drivers. He was a local hero, racing his Lotus against the great Formula 1 cars and drivers of the 1960s in New Zealand. Palmer raced the Lotus 20B, fitted with a 1,500cc enginein accordance with the then current F1 regulations, in events including the New Zealand Grand Prix of 1962. Chris Read, a historic racer from New Zealand, has stated that he owned and raced an ex-Palmer Lotus 20B for some 20 years.

Grand Prix Classics re-sold the car in the spring of 1990, as a ‘tired old race car’ to a buyer in New York. It was then restored to correct Lotus 20/22 specifications (the Lotus 22 having been the firm’s successor Formula Junior design, introduced in 1962). The Lotus has since been raced for more than 2 decades in Formula Junior configuration with historic racing organizations across the USA.

The Lotus is in race ready condition: Under the current owner, a prominent California collector, this car was restored to her Formula 1 spec with a new 1,500 cc Lotus F1 engine by UK Lotus expert Geoff Richardson engineering, includes new rear F1 Spec wheels and tires and has its original Hewland Mk6 gearbox rebuilt by Hewland specialists Taylor Engineering. Power is transmitted via a Tilton clutch and pressure plate. Suspension at the rear is by correct Lotus 20 reversed A-arms with trailing arms, coil over shocks, load bearing driveshafts, and sway bar. The disc brakes are the correct Lotus 22 updates, the rears being inboard as originally configured by Lotus. The car has a new alloy radiator and new fiberglass cockpit surround/nose section, and is equipped with Smiths gauges, a fuel cell, and fire suppression system. This car qualifies for the historic formula 1 grand prix series; making it a rare and unique opportunity to join the elite worldwide gentlemen’s racing series.
View Full Description